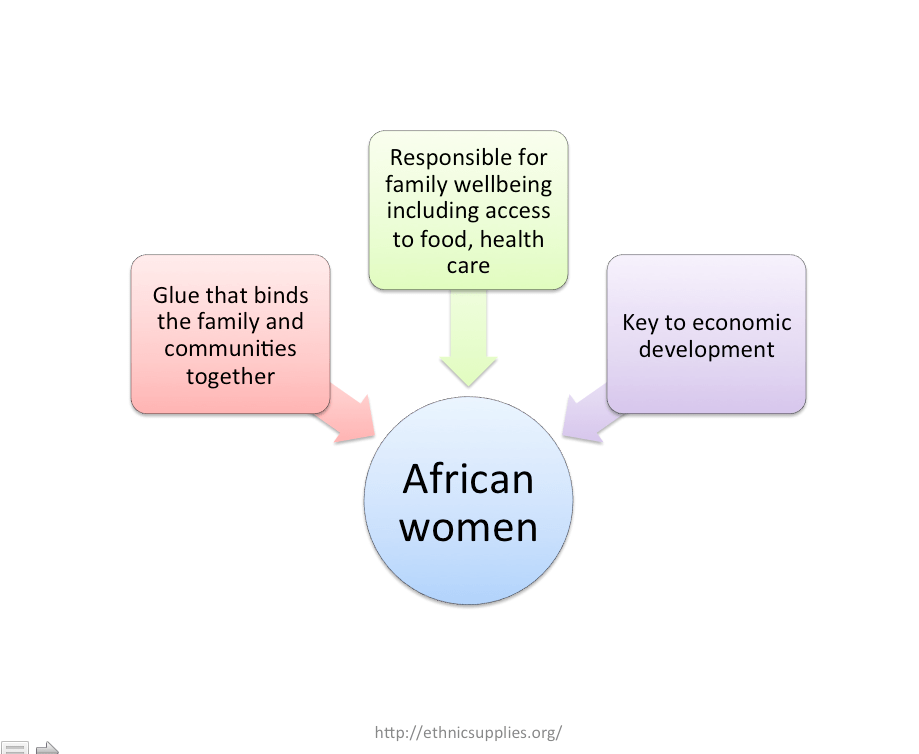 I have spent today reflecting on the role of African women within African societies as well as the challenges that we have to overcome.

The African women that bust a gut to change things for others, the ones that have broken those invisible ceilings to become Chief Executives of large companies,  hold political office and build large business empires . Not to mention the scientists, technicians, teachers, doctors, nurses, bankers etc.

As I reflected on all this, it also occurred to me that there is a long way to go to bridge the gaps for African women. The role of African women in the economic, political and social development of the continent isn’t always acknowledge. 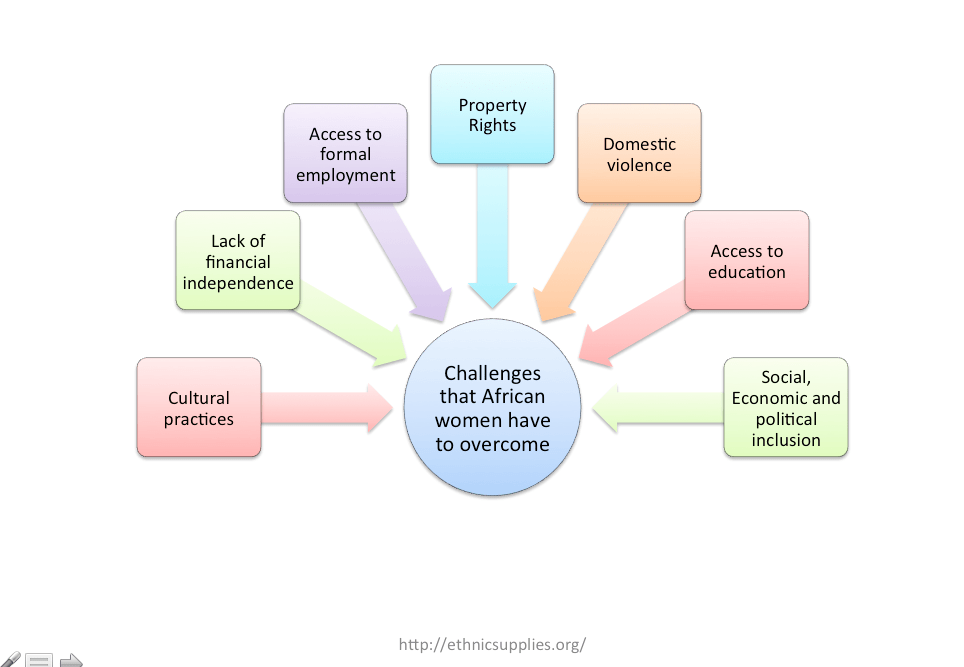 If you have followed the news over the last two days you may have heard about the outcome in Oscar Pistorius trial. Pistorius shot his girlfriend Reeva Steenkamp  and in the words of the South African Minister for Education Angie Motshekga got off on a technicality .

As I wrote in this post, domestic abuse against African women is rife and in some instances, cases of domestic violence do not make it court for a number of reasons that include, lack finance, education, cultural beliefs that a woman is the personal property of a man.

In some cases the state does not recognise the African woman’s right to chose or even have a voice. Remember the Sudanese woman Meriam who was jailed for practising christianity contrary to the law of the land? And how can I forget the signing into law by the Kenyan government, the right of Kenyan men to have more than one wife

I could go on and on, but I am sure you get the picture. the broader point I would like to make is that whilst African women are overwhelmed by these challenges, society suffers for it as they cannot fulfil their roles

The question I leave with you dear readers is, how do we reconcile  African women roles with the challenges we still have to overcome?